For Los Angeles based Em Rossi, an extraordinary singer, a natural-born story-teller, the middle is the beginning, a means to an end. Five years on, Rossi has come to terms with her past, “After going through the loss of my dad, I feel like I’ve lived a lifetime of emotions. I’ve now been able to release those ties and create the new world I live in now. Basically…I feel happy again.”

This transition began in early 2018 with the release of “No Longer The Same.” Its swelling chorus, “I’ll see you some day, just know that I’m ok,” was a cathartic turning point, a final door to pass through, this one signaling a new beginning. “This new direction is simply myself. I will always carry the things that have happened in my life with me, however, I’m choosing to allow myself to move forward.”

Living in the present with eyes fully focused on the future is a formidable force. With 6.5 million views on YouTube and over 800,000 followers on Smule, the #1 singing app for which she’s one of the top Partner Artists, she has cultivated a loyal worldwide fan base that has helped her rise to #1 on the Trending charts in over a dozen countries (from Australia to Canada to France and Italy).

Her new chapter begins with the latest single “Got This Feeling,” a confident proclamation of someone with arms wide open. With shades of Troye Sivan, Dua Lipa, and Adele, it’s a captivating alt-pop sound that’s percolated in her head for years as she’s come into herself and represents the first in a series of singles to be released in the coming months.

Fashioning a new path means following one’s heart, knowing that anything is possible. Em Rossi is paving her own path in music. 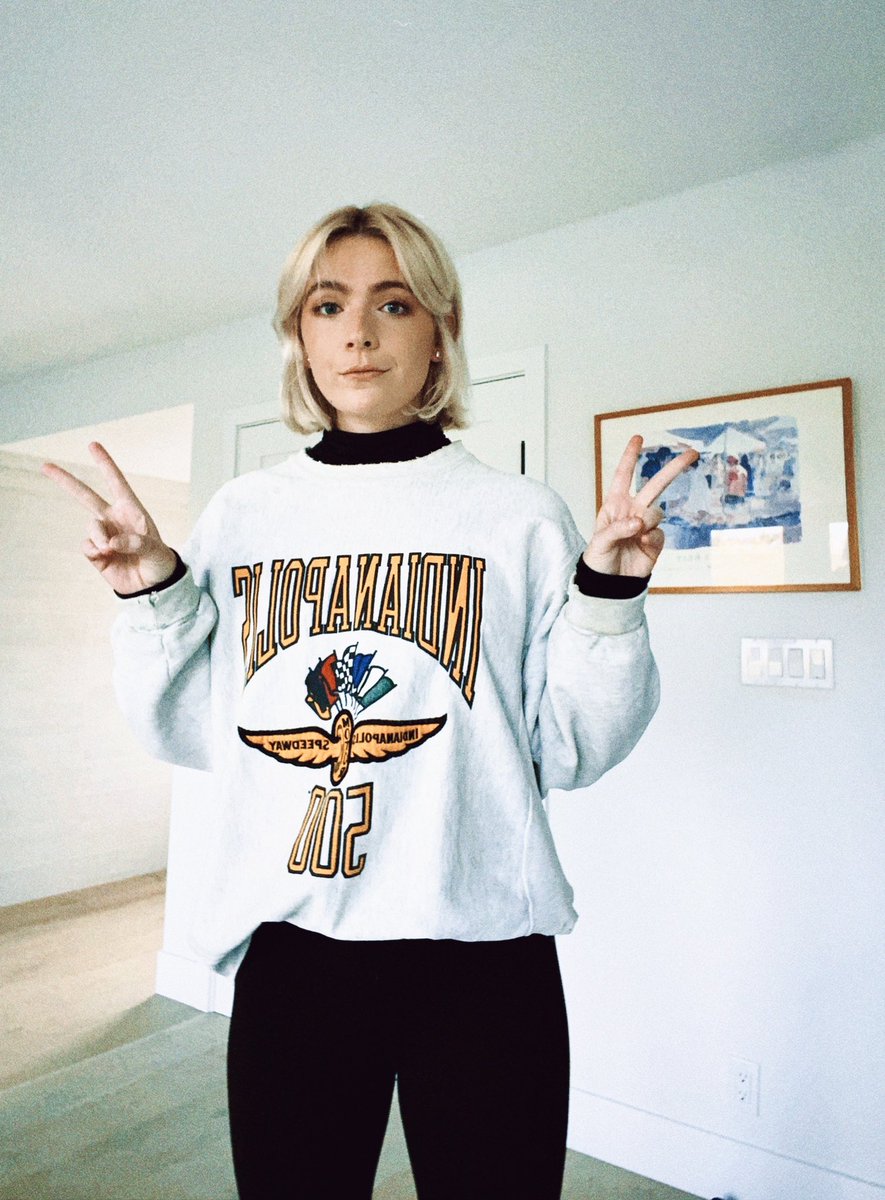 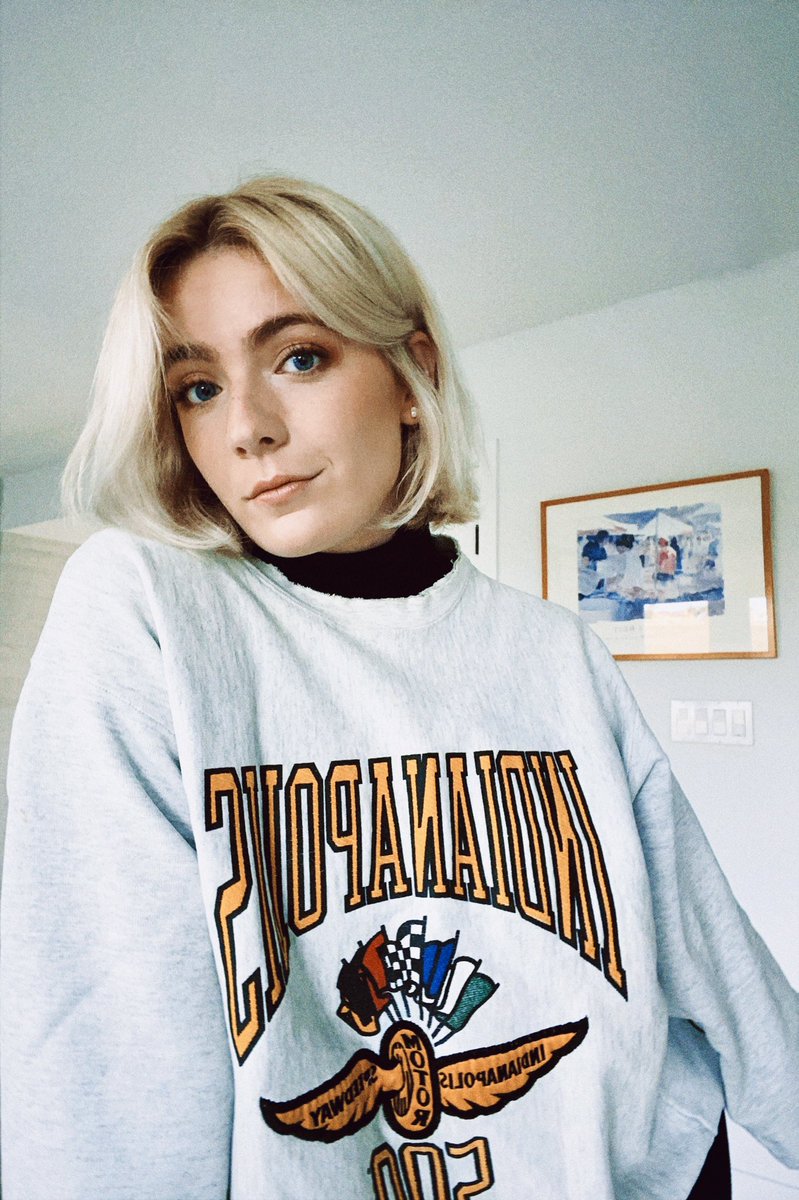 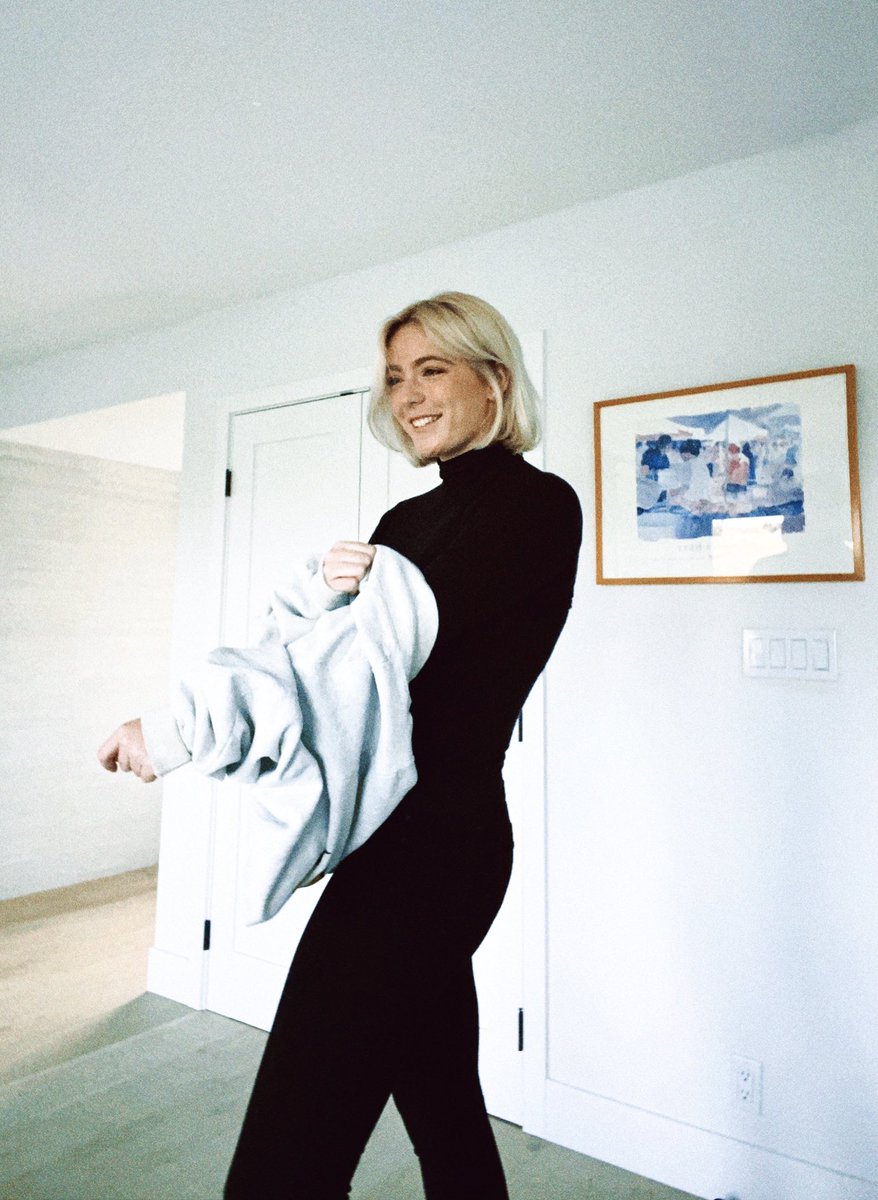 I had such a great, candid conversation with Edgel Groves on his No Shortcuts Podcast! We spoke about the realities of what it’s like for artists pursuing music, new songs, my personal experience with mental health, and much more! Please give it a listen! noshortcuts.buzzsprout.com 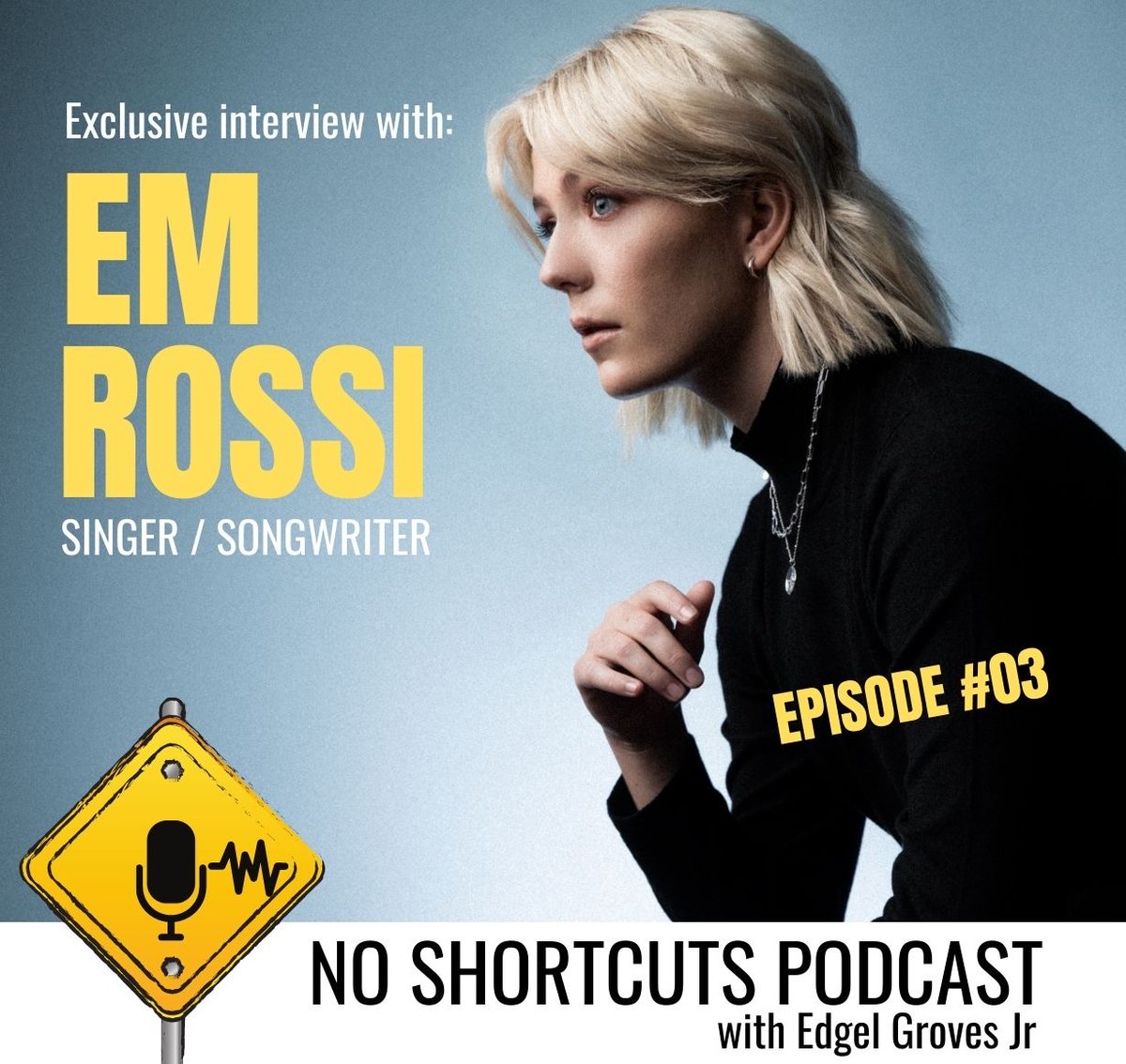 Ending the year taking song requests and singing your favorites with @smule! Join me on Smule’s Instagram Live on December 27th at 12PM PST! Happy Holidays! 🎄 See you soon! #Smule 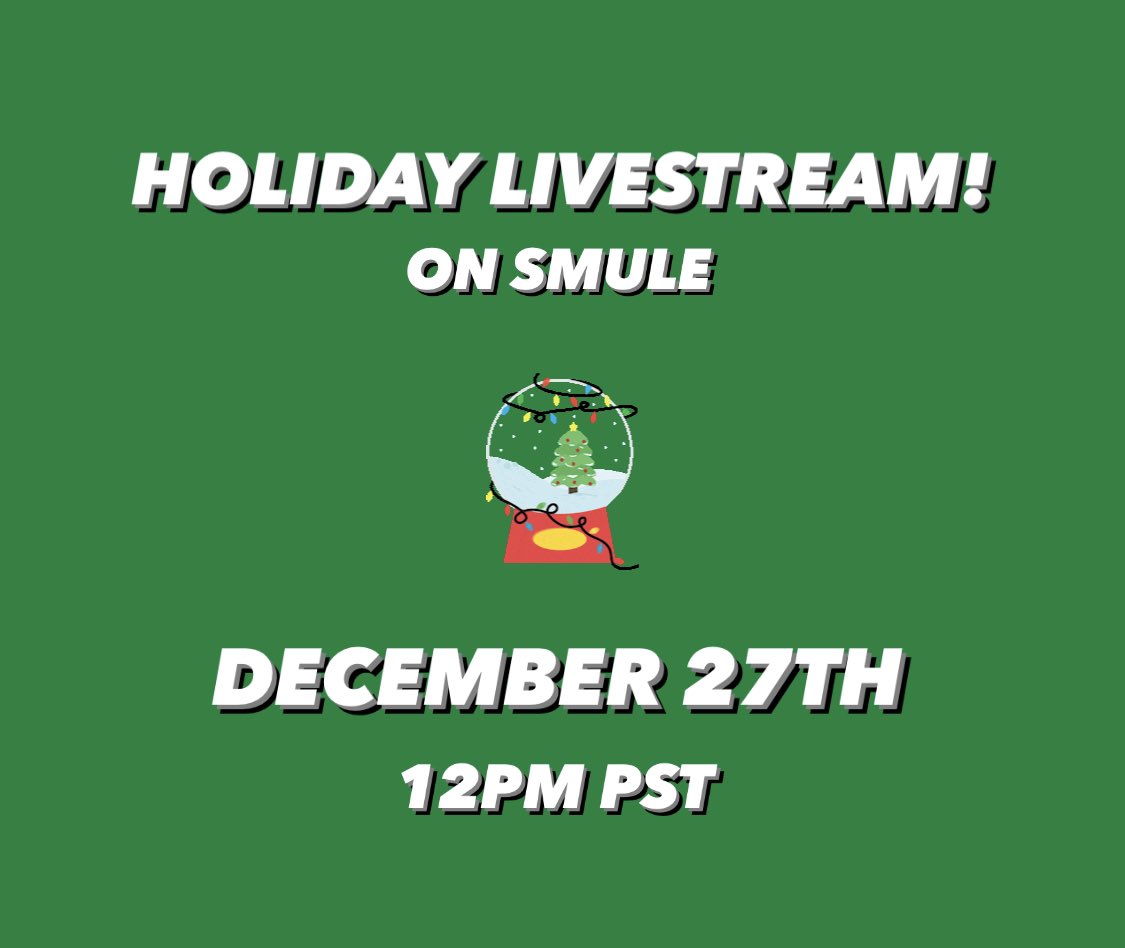 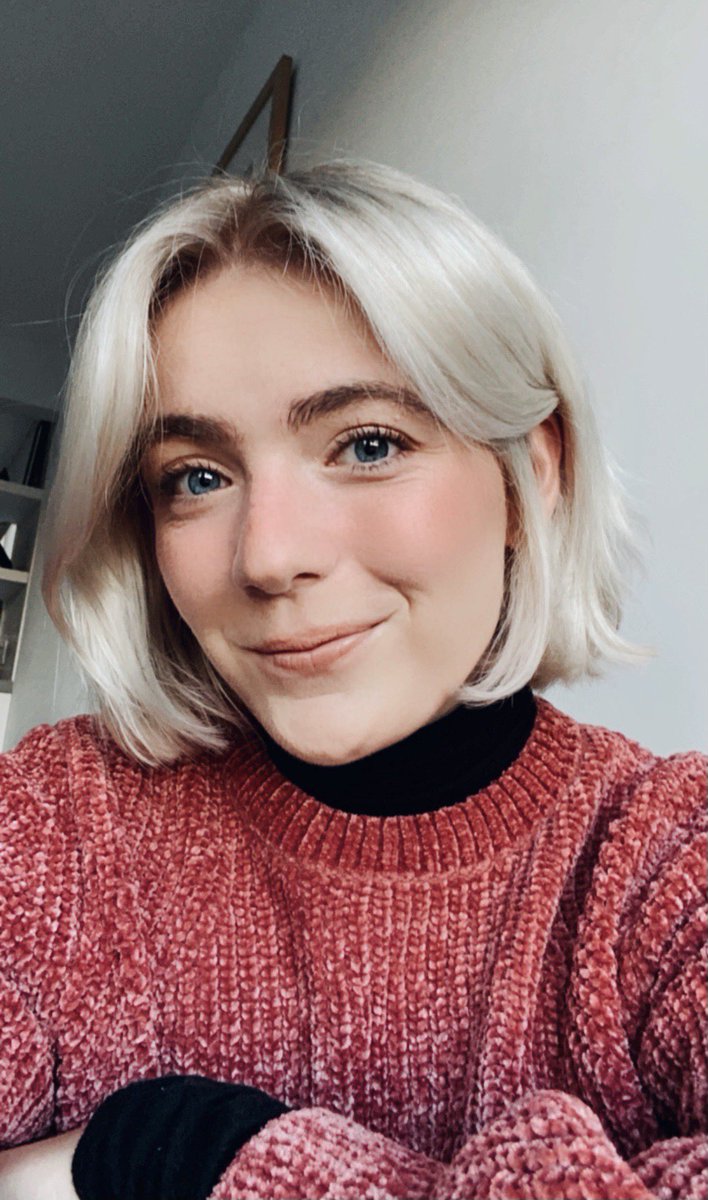